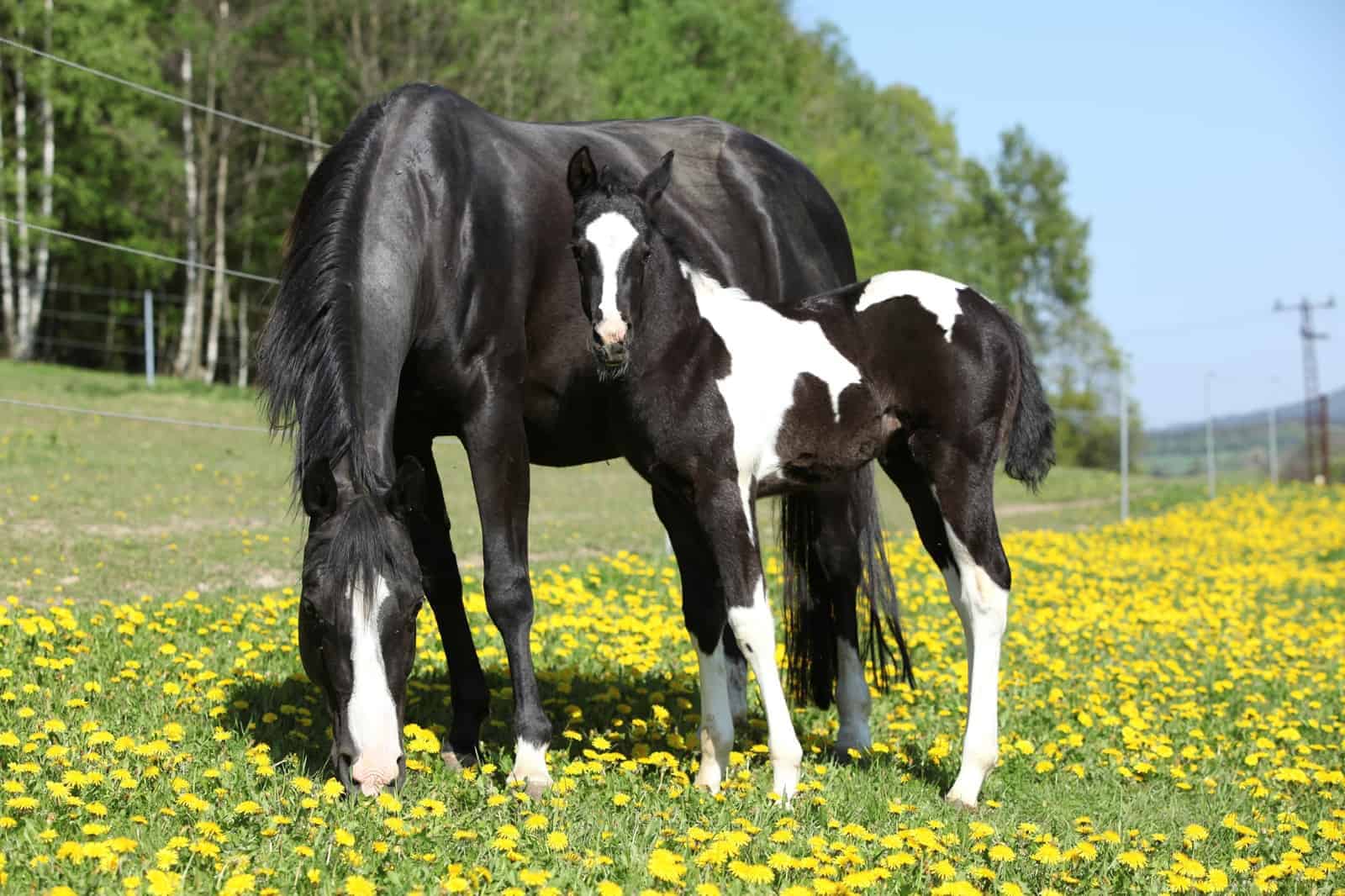 We have been in the Zed Run ecosystem for about 8 weeks now and have spent every day learning the game as much as we can.
As a breed to race stable we need to understand just how the breeding aspect of the game works as best we can.
Being a game of discovery this won’t be fast or easy but for us that is the fun of game!

Thus far we have discovered that each horse has a number of in built traits and some of these traits are able to be passed down to the offspring but not all.
Zed may be switching on further traits in the future like gate preference, weather preference etc but for now we are operating with at least the following 4 traits;
1) Base ability or as we like to call it “natural talent”.
2) Variance.
3) Distance preference.
4) Fatigue factor/stamina rate

Of these 4 traits it’s generally accepted in the Zed community that “natural talent/base ability” is passed down to offspring but variance, stamina and distance preference are not.
We have taken this belief on board in our theory.

Now here is where the community seems somewhat divided in opinion.
Breeding ability, does it exist or not?
We would say yes it does.

Some stables believe that what is passed down is just a combination of the parents base ability only.
Then each foal is attributed variance and distance preference randomly on top of that base ability.

We have given that theory some thought but one thing we try and do when understanding what Zed have built is to always contemplate each theory and piece of data while also considering how that would fit when building a game that imitates real life horse breeding.

To copy real life there would have to be some horses that can at least with some consistency produce good or bad quality offspring and just sharing parents base ability with added random variance does not really allow for that to happen.
In that scenario parents can have good foals but never with any level of predictability.

Seems like a poor choice of design if you wish to imitate all potential scenarios you get in real life horse breeding.
It would also make being a Zed breeding stable pretty redundant.

With that in mind our theory is that breeding ability is an inbuilt trait and here’s how we think it works;

BREEDING ABILITY
We believe the breeding ability is another trait built in to Zed horses and there are 2 components to this trait.
Consistency and the ability to pass down percentages of natural talent.

A) Consistency.
How often can the stud/mare produce foals at a consistent level good or bad?

So let’s say we have a mare and it’s natural breeding ability is to produce a 7/10 foal.
Incorporate some variance in to the mix and that determines how often she actually produces that 7/10 racer.
With a low variance she can produce them quite consistently but with high variance they aren’t consistent so the foals arrive both higher and lower than a 7/10 most of the time.

Wondering how the stud plays in to this?
Well we believe he also has this same inbuilt breeding ability and through luck, skill or likely a combination of both we need to match a male and female pair with high breeding ability and low breeding variance.
Easier said than done but this gives us an answer to the consistency side of the puzzle.

B) Pass down of natural talent/base ability.

So we have consistency but what determines the quality of the foal?
How does a consistent breeder birth good foals instead of bad over and over again?

We believe there to be the second component of the “breeding ability” and it is all related to your horses natural talent.
Remember natural talent/base ability isn’t always demonstrated on the track as variance/distance preference come in to play so your mid level racer may actually have high natural talent.

For those of you holding hope that good racers will be able to breed equal or better versions of themselves don’t lose faith.
We believe some of those champions will certainly be able to pass that talent on to future generations!
(Might just take more attempts with different mares depending on both parents consistency variance attribute)

So how does the passing on of natural talent work?
Only Zed could say if this pass down ability exists or works this way but we feel it looks something like this;

Each parent horse has a level of natural talent/base ability and it is able to pass a percentage of this on to its offspring.
To hazard a total guess as though we we’re creating the game ourselves I would say it could pass down between 40% and 100.5% of its talent.
But here’s the kicker there is variance to this and it is a combination of both parents.

So if your parents are both “consistent breeders” you also need them both to have low variance for passing down talent along with high natural talent to create perfection!
So in theory once you find this holy grail matched pair you should expect them to produce foals that are at least close to as good as one of the parents in regards to natural talent and in some cases even a bit better than either of them.

This will take time.
A lot of time, the breeders with “the perfect matching pair” may not emerge for decades but the beauty of this theory is that there are levels of consistency from poor all the way to perfect.
Once you start getting to breeding good racers even semi consistently your going to be successful in the Zed ecosystem.
On the flipside, even though breeding is not totally random in this theory it still leaves the door open for situations like a new player coming in to the game and breeding two donkey parents with high consistency and pass down variance together and suddenly BOOM a lucky monster is born.
New player goes on to win a $1,000,000 tournament for the price of breeding 2 Z268 pacers.
You need this aspect as occasionally this stuff happens in real life and it should here too!

This also allows for the horse that is a complete donkey but the best breeder in the game.
That undiscovered gem has to exist in the floor listings on opensea somewhere doesn’t it?
If I were building this game rags to riches stories would be a necessity.

Lastly bear in mind there will always be distance preference and variance added to your new foal at birth so even with the most consistent high quality parents you will still in most cases need to get to know him or her to get the most out of them.

So that is where we stand on breeding ability.
Some of this theory is based on data, some on knowledge picked up from other Zed Heads and some is based on gut feeling.
Honestly if this is correct you won’t even see it in the numbers for years.
I’m not an analyst (Dr Ian? BG?) but I imagine such rare pairings won’t be showing huge patterns in the data for a long time if ever?

Anyhow a short post has grown to over 1,300 words so thank you for reading.
We will see you on the track!

As a footnote we would like to thank the following people for the knowledge and data they have shared on Zed Run breeding.
We have learnt so much from you all and this has allowed us to form theories and dive deeper in to Zed a lot quicker than we otherwise would have.