Making a living from Zed Run – The numbers so far 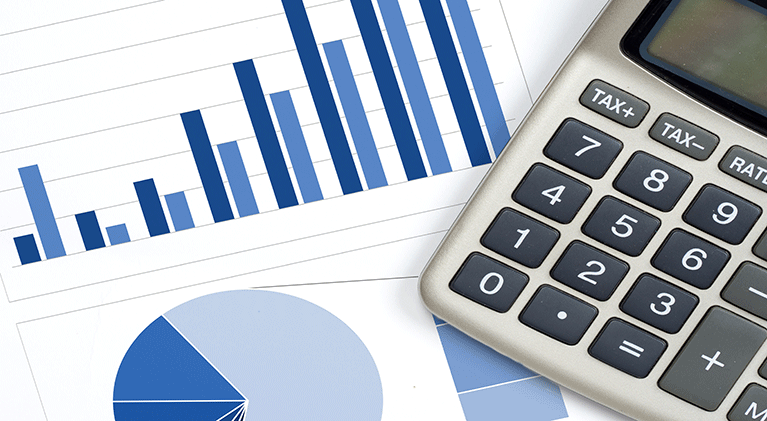 Hello my fellow degenerate friends.
It’s been almost 3 months since I took a leap of faith and went fulltime Zed.
Since then, I have been asked a few times on twitter how the financial side of things are progressing, so I thought I’d write a little blog on the subject.

When I set out in August first my first check box on the financial side was to have the stable run self-sufficiently, IE I would no longer be injecting personal funds into the game.
After over a year of spending freely on breeds and purchases it was a walk before we run mentality.
For the most part I’ve been successful there aside from a 0.2 eth buy recently where I did inject some fiat for the purchase of a horse.

Aside from that purchase though, I have been able to budget my race, tournament and sales income to cover all of my breeding fees, race/tournament entry fees and our tool subscription costs like Stacked Naks Pro and Zed Racer Pro.

During the first month I was able to sell a little over $2,000 USD worth of horses but I exchanged that for Zed tokens and put that aside for future growth.
Once the game is fully functioning the price of the Zed token in my opinion will increase by major multiples from where it stands now so that will be income for the future.
My confidence is such that I have stacked a reasonable bag of tokens and at last look was in the top 40 holders.

Unfortunately, since then I have not sold any further horses but that’s the way it is at the moment.
The game is in flux and changing month to month.
I currently have about a dozen unraced foals for sale including an unraced 1.0 Z2 Nak that I expect to get at least an eth for when the time comes to sell.
It’s patience on that front though as we experience a quiet period in the sales market.

Some of our current listed horses on Hawku.

As far as tournament and race earning go, I have done reasonably well there.
Our Vital Bloodline has brought in around 0.85 Ethereum from Lucky Jack Maiden tournaments which is very handy.
From regular Zed tournaments and racing I would imagine there was at least another $1,000 in profit there. (Probably a bit more)

As we progress and the numbers increase, I’ll begin making more detailed spreadsheets of my profit and loss to share here but while things are still growing and changing month to month, I’m just trying to do a Bruce Lee and “Be like water” as I move with the game.

One thing is quite clear though.
Breeding for niches and conditionals is certainly looking like a steady income stream at least in the short to medium term.
To date, I’ve had a big focus on Cross breed sprinters and that has been the most profitable section of the stable so far.
Next, we will slowly expand into Pacer, Exclusive and Elite territory.
We are also working toward a strong Z100 plus range of horses as that niche currently seems quite weak.

This week’s array of conditional races.

So, all in all, thus far, I would say that I’m at about break even since going full time Zed which is not bad considering the growth in the stable during that time.
We’ve brought new blood in, done a lot of breeding and generally moved into a stronger more improved position as a stable at near zero cost.

As we move through the last few months of the year, I expect much change on Novus Earth including the revamped class system and a lot more concurrent conditional races and out of the box tournaments.
I also expect the potential to earn to increase over that period and beyond.

Zed will continue to evolve and position itself for the future and we will evolve along with it.
Our intention will be to earn enough in the current environment to continue to fund and grow the stable.
Then when Zed has built out the platform and the inevitable marketing push begins, we will be here, ready to take our stable and it’s earning potential to the next level.

It’s a common cliché in Crypto but in the case of Zed Run we are still very early.
With that in mind we will continue to lay the foundations for what will hopefully be one of the great Zed stables when the game itself reaches maturity.

Onwards and upwards friends!
I shall see you all on the track!